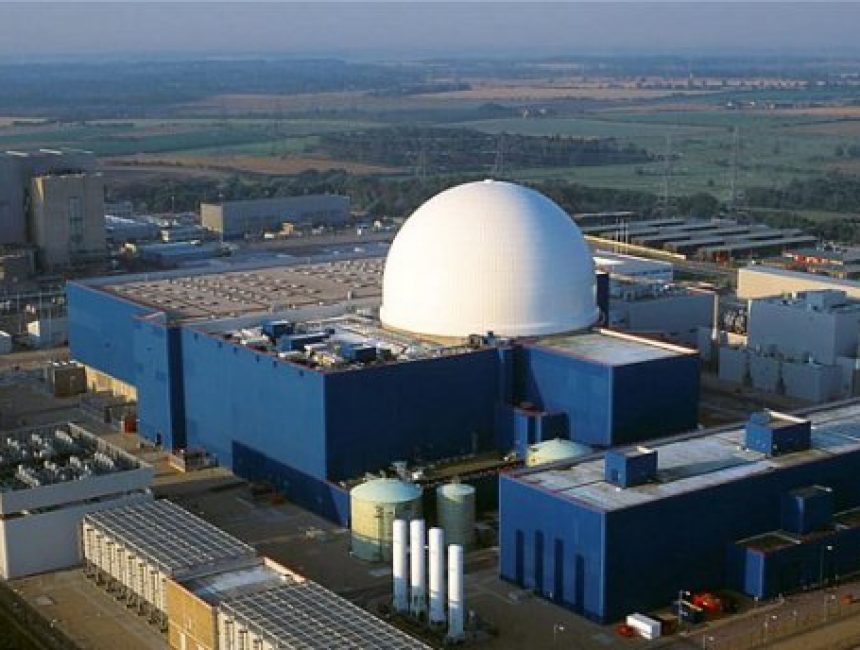 On Thursday 11 February Lower School 2 boarded the bus with a million questions. Is it safe? Will we glow yellow? What happens if the power station explodes? Most of them were the questions that the British public want to know the answer to, but don’t dare ask! So armed with our many questions we set off.

When we arrived the staff and pupils were kitted out in hard hats, gloves, goggles and florescent jackets. Then our passports were checked, we went through something similar to airport security and then we were in.

The power station was enormous! Split into ten small groups our guides answered all our questions and more. We learnt that three million litres of water are pumped from the North Sea into the cooling system each minute and that the average build cost for similar nuclear power stations is around £14-18 billion. However once built nuclear power stations can produce energy for a third of the cost of any coal or gas fired power station.

We were shown around the site by our guides and even got to touch the cover of the generators spinning at twice the speed of sound, a very strange experience indeed.

By the end of the tour Lower School 2 and the five accompanying staff were in awe of how big, how safe and how efficient nuclear power really is. All the media myths had been dispelled and we returned to school to follow up our main research question; what is the answer to the UK’s power shortage? Nuclear has certainly since featured highly in our discussions.

Overall a brilliant day for everyone involved, thank you very much Sizewell B. Oh, and the final question if you were still wondering, nuclear rods don’t glow yellow as the Simpsons would lead you to believe, they actually glow blue!