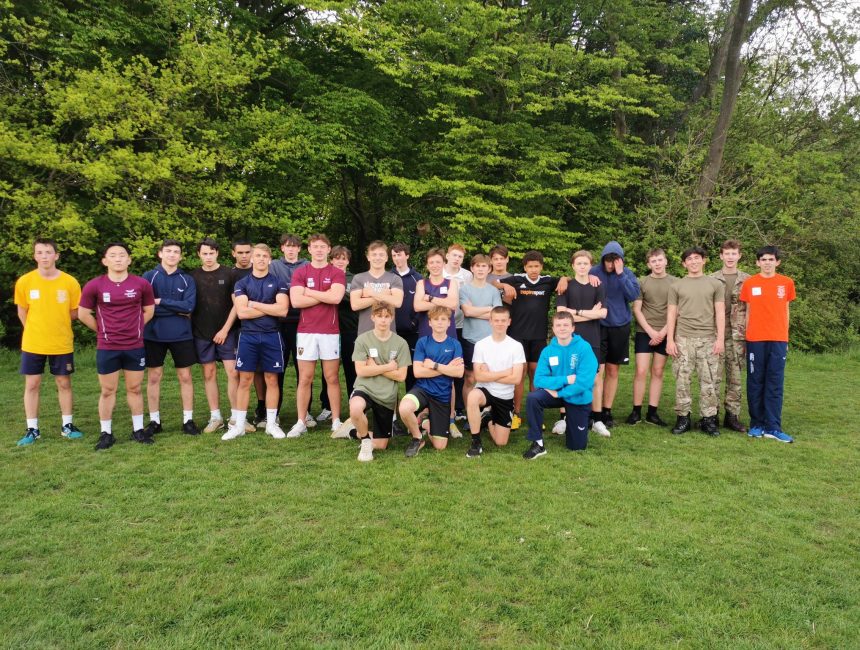 Last weekend, pupils in Bartle Frere House got their running shoes on and took part in a marathon challenge to raise money for the Haileybury Youth Trust (HYT). Throughout Saturday and Sunday, pupils and staff ran 1.45 mile loops of the Haileybury grounds. 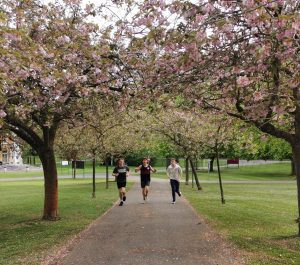 The aim was to complete 18 full loops, which would amount to the length of a full marathon. In total, pupils and staff collectively completed 331 loops, which is a mind-blowing 479.95 miles in total! Bartle Frere successfully exceeded their goal and raised a fantastic £2,097 for HYT

We spoke to Upper Sixth pupil Jacob who ran the full 18 loops, to see how he found the challenge overall, “The challenge as a whole was extremely good fun. The first day went by quickly and it helped set a pace for everyone to keep to, whereas Sunday loops eventually became mentally challenging, but we pushed through together and cheered each other all the way home. The support from others brought a sense of life to those completing the marathon.” 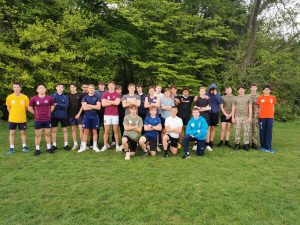 As well as encouraging the pupils to exercise outside, the marathon challenge also allowed pupils to come together as a team and support each other to the finish line. Head of House Mr Sadler said, “We have missed the opportunity to all be together for big events and the boys responded brilliantly to the challenge. The boys demonstrated great spirit; the highlight for me was seeing those who were very quick to complete the course each time, head back to support those taking a steadier approach. We were wonderfully supported by staff, pupils and parents and it was great to be able to support the brilliant work done by HYT.”

Throughout the day, pupils also took part in a variety of other fun activities. Afternoon tea was one to highlight, as pupils could refuel and get their energy up ready to continue their loops. A selection of cakes and pastries were served on traditional stands and almost looked too good to eat! Water balloons were also added into the mix during one loop, which encouraged pupils to run in different directions before inevitably meeting back in the middle to continue their run together as a team. Once the day had drawn to a close, all involved celebrated their achievements with a BBQ at Bartle Frere.

Middles pupil Joshua also completed the challenge, and when asked why he wanted to be involved and how he felt when he found out they had raised over £2000 for HYT he said, “I wanted to take part in the challenge to prove to myself that I could run further than I ever have before, it was brilliant to complete the goal and raise so much money.” 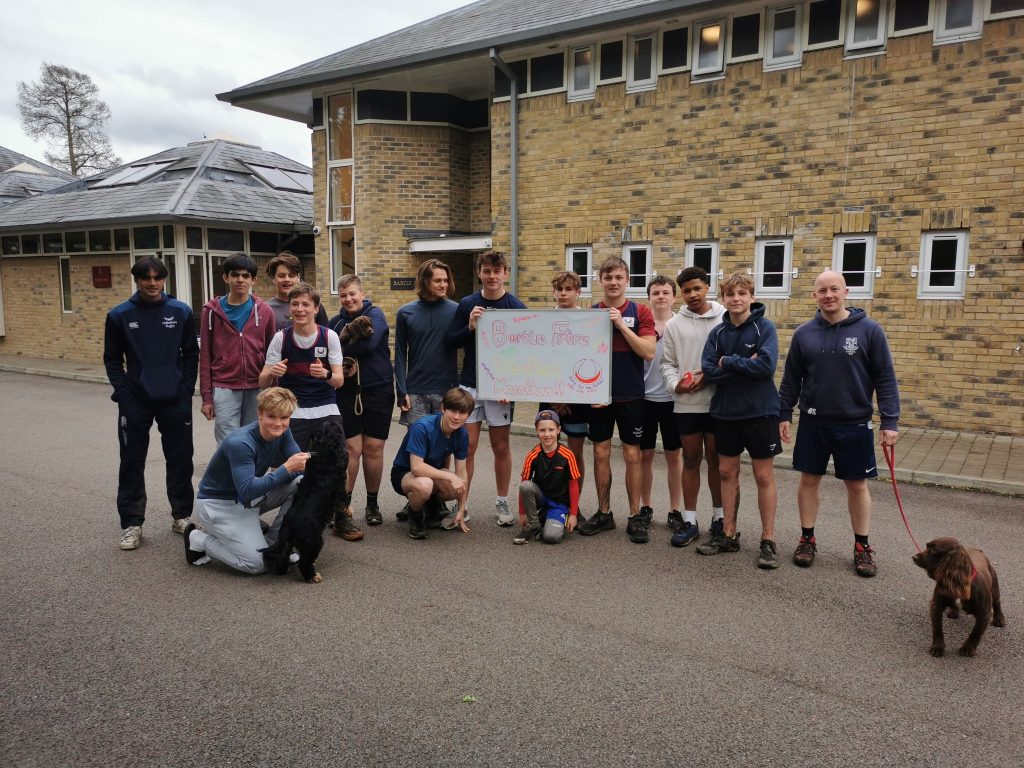 Pupils in Bartle Frere were also joined by a Year 2 pupil from Duncombe School in Hertford. Inspired by the older boys, Charlie was eager to be involved and successfully completed a total of 18.85 miles across 16 hours. Charlie said, “I ran over a half marathon with the older boys. It was lots of fun, but my legs were tired and felt a little bit like jelly.” Head of House Mr Sadler also commented on his achievement, “Charlie was an absolute star last weekend and gave everyone around him such positive energy. The boys were really delighted to have him run with us!”

Bartle Frere hopes to do more challenges in the future.