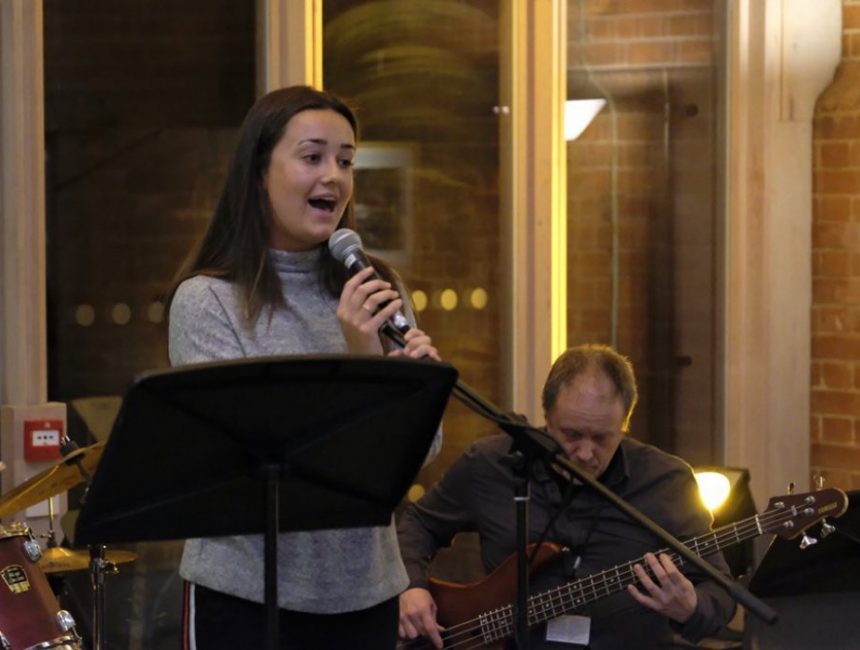 Held in the Music School Foyer and organised by Mr Shiels, the event saw performances by pupils from every year group in the school.

The line-up included classics such as ‘Somewhere over the Rainbow’ performed by Lower School’s Donatella P and Van Morrison’s ‘Moondance’ by Upper Sixth Hugh R.

The classic tunes were supplemented by more modern songs such as a performance of Bruno Mars’ ‘When I Was Your Man’ by Lower School’s Olivia Owen, and Alicia Keys’ ‘If I Ain’t Got You’ by Upper Sixth Molly Muzzlewhite.

Mr Lepage-Dean (Jazz Piano and Vocal Teacher and Old Haileyburian) did a great job of accompanying the pupils.

Well done to everyone who was involved and we look forward to the next soulful occasion!