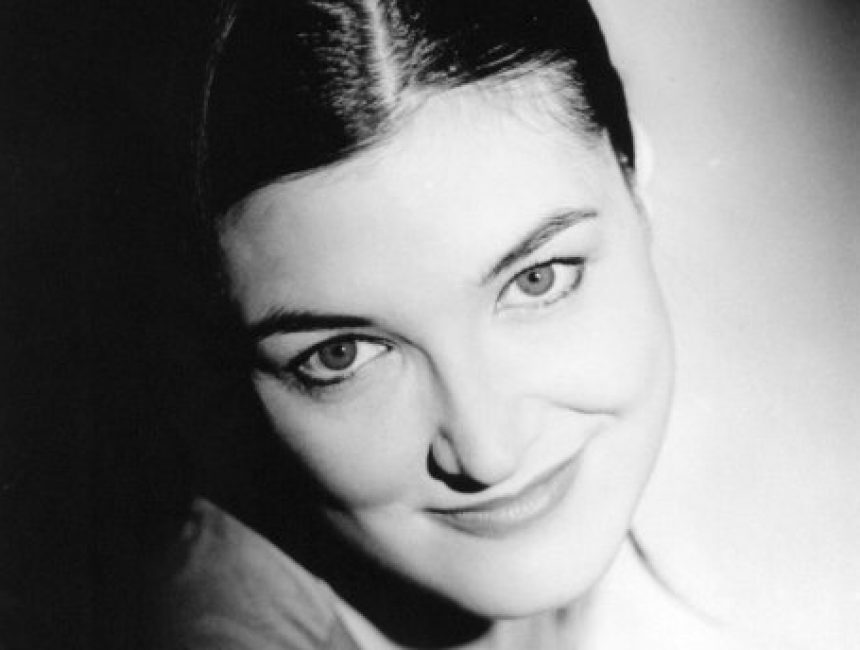 Opera fans will be serenaded by British Mezzo star Sara Fulgoni in a special concert at Haileybury on Thursday 29 September 2016.

Tickets are available now for the exclusive event, which will see Sara giving the first public performance of a new song cycle by composer Ben Parry called Songs for Girls of a Certain Age. She will also sing popular pieces by composers Samuel Barber, Charles Ives and Aaron Copland.

Sara has performed at numerous major opera and concert venues around the world, including La Scala in Milan and Covent Garden in London. She has recorded widely, and worked with renowned conductors such as Vladimir Ashkenazy and Kurt Masur. She has played the title role in Bizet’s Carmen in both Europe and America, and sang for the English and Welsh National Operas.

Sara will be accompanied by pianist Peter Davis, who was Director of Music at Haileybury from 2000 to 2005. Currently Director of Music at Oakham School in Rutland, he is also a published composer and arranger – he recently composed a work for the Worcestershire Symphony Orchestra.

The concert is in aid of Haileybury’s school charity, the Haileybury Youth Trust (HYT), which works in Uganda to transform people’s lives and improve communities. Proceeds will go towards the ‘One Village at a Time’ project, which works with poor families in the Kamuli District of Uganda. The project helps people to build low-cost, low-carbon homes and schools and install water tanks.

Russell Matcham, the Director of the Haileybury Youth Trust, said: “We are thrilled that Sara and Peter will be performing here at Haileybury. Not only will our pupils get the chance to see an international opera star sing live, but the concert will raise valuable funds for our work helping the people who need it the most in Uganda. We would love for everyone to join us for what promises to be a very special evening.”

The concert will start at 7.45pm and will be held in our atmospheric Bradby Hall, which dates back to 1888.

Tickets are £7.50 and available in advance from Haileybury’s Box Office or on the door. To contact Box Office please visit the 'Box Office' section of our website, email boxoffice@haileybury.com, or phone 01992 706 355.