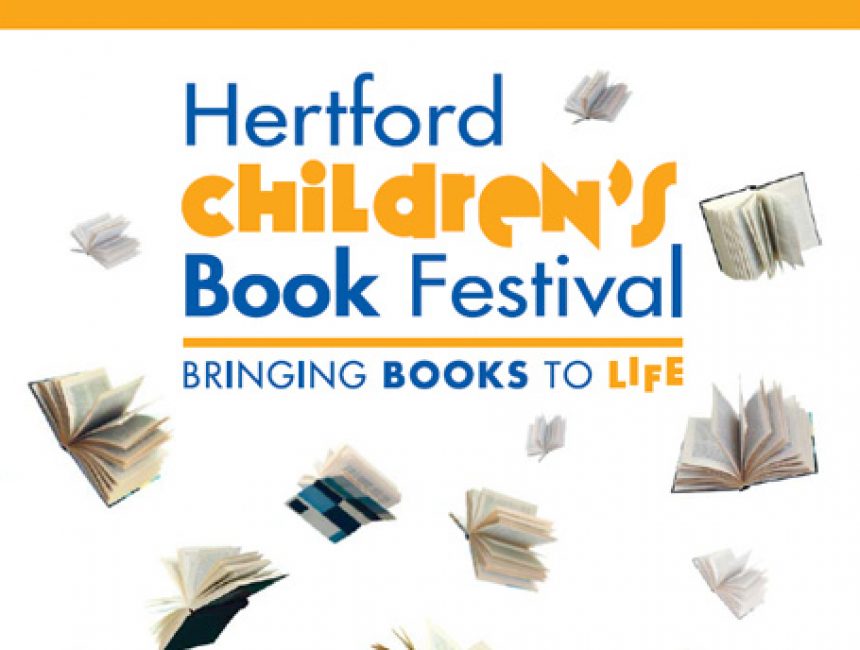 Now in its second year, the Hertford Children's Book Festival takes place next month and features an exciting line-up of events with well-known and award-winning authors coming to Hertford.

Although the Theatre will be the hub of this year's Festival, a number of other venues – including Haileybury – are hosting schools' events.

Sarwat Chadda will be at Haileybury on the morning of Friday 4 October, discussing his adventures in writing. If you love Percy Jackson, Achilles and Thor, then you'll love his Ash Mistry books featuring a reluctant hero who's the reincarnation of the great Indian legend Ashoka.

Click on the programme to reveal the full line-up.