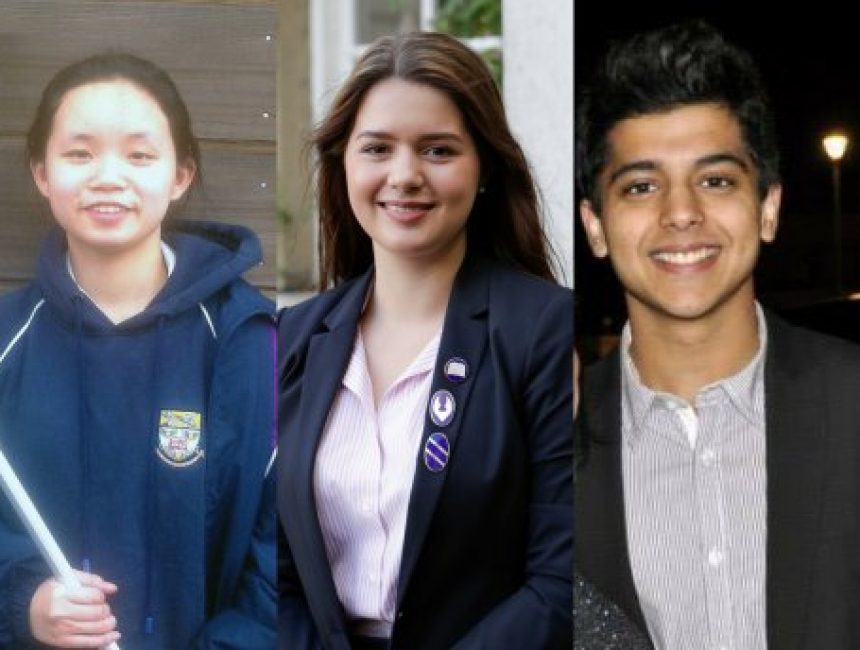 It has been another successful year of International Baccalaureate (IB) Diploma results at Haileybury, with excited pupils heading off to some of the world’s best universities.

Twenty-three percent of pupils achieved a particularly impressive score of 40 points or more out of 45.

Most pupils will now go on to study at top universities in the UK and all over the world. Many are going to a Russell Group university, including one pupil to the University of Oxford, others to the London School of Economics and Imperial College London, as well as top universities in America and Europe.

There were also some fantastic individual achievements, including Deputy Head Girl Jeanne Lerasle, who scored 42 points. She has secured a place at Mansfield College, Oxford, to read Theology and Religion.

“I feel relieved and overjoyed,” she said. “My results mean new opportunities and old dreams coming true. I am looking forward to enjoying the rest of my summer and starting to work my way through my reading list!”

She said: “I am relieved that it is finally finished! This is a new beginning to my next steps in life and a good start to my application process for American universities. To celebrate I am looking forward to travelling to other countries, learning new things, picking up new hobbies and taking some time to invest in myself.”

Shivam Garg scored 40 points and is looking to attend either King’s College London or the University of Toronto to study Business Management.

He said: “I am absolutely over the moon with my results. These results mean a lot to me; they are really encouraging and I'm proud of them, as they reflect the time and effort I dedicated to the IB. It feels incredible to know that I have received offers from such prestigious universities, and I always think that none of this would have been possible without Haileybury. I want to end up in the field of either Investment Banking or Accounting, yet there is still much to discover and quite a bit of time to decide. The IB helped me tremendously in deciding my course and future occupation, as it gave me not only the option to take more subjects, but also, to explore them in a much greater depth than I had ever imagined through things such as the Extended Essay and Internal Assessments.”

Joe Davies, Haileybury’s Master said: “Congratulations to all of our IB Diploma pupils for their well-earned results, which are testament to their hard work and effort. We are very proud of everything they have achieved and wish them lots of luck for the next chapter of their lives beyond Haileybury.”

Joss Jennings, Acting Deputy Head (Academic) said: “Well done to all our pupils for their IB results. A 36.1 points average is the equivalent of 68% A*/A at A Level and means that most of our pupils will be going to top universities around the world. Such success only comes after two years of focussed work by our pupils, and they have also been aided by the outstanding Haileybury community who offer support in so many different ways. Our pastoral system plays a key role in supporting and encouraging our young people, and the co-curricular provision allows them to contribute significantly outside of the classroom in sport, drama, music and activities like community service and Model United Nations.”

Dr Kate Brazier, Haileybury’s IB Coordinator said: “I am delighted with another set of successful IB Diploma results. I offer my congratulations to our candidates who have worked so hard during the last two years in a highly academic and demanding programme. It is wonderful to acknowledge that the majority of our pupils have got into their first choice universities. I am certain that the International Baccalaureate Diploma, together with their broad experience at Haileybury, will be an excellent preparation for their tertiary education and beyond.”