Haileybury's Hockey Team Across The Board Age Group Qualifier Success 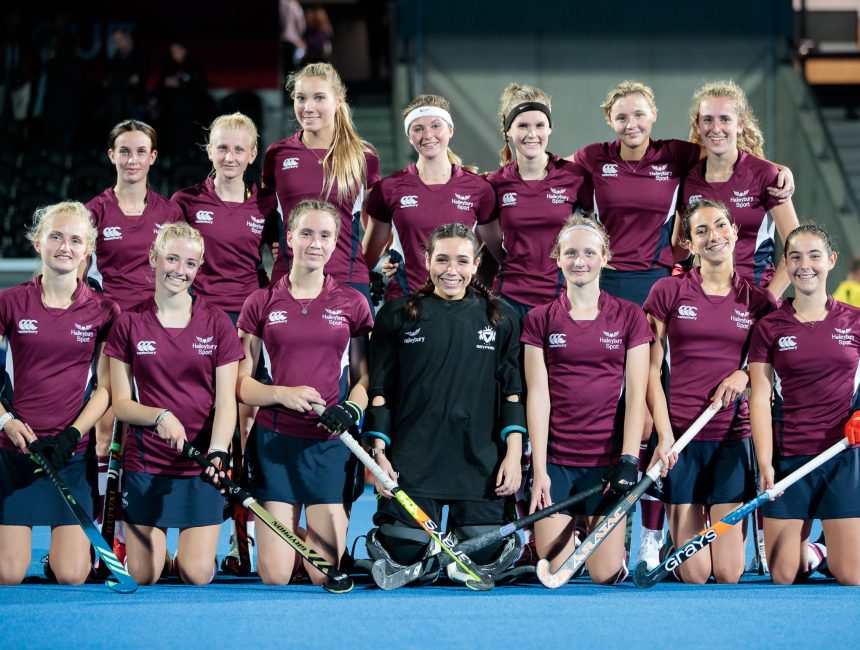 Haileybury Schools Girl’s Hockey Team have qualified for the East Region in every age group. 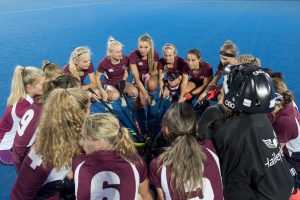 To date, our U18 team are also through to round 3 of the national cup, remaining unbeaten after a win at Olympic park in March.

Causing a stir at Olympic Park
In the final match pre-COVID in March 2020, our U18 girls won the National Schools Crown. Despite an 18 month hiatus, the U18 team picked up where they left off in the next competitive match at Olympic Park for the 2021 curtain raiser.

They scored 7 against St Edward’s, Oxford and deftly set the tone for what has progressed into an excellent season. Following half term, our U18 girls now remain in the national cups, playing round 3 in both Independent School Hockey Cup and England Hockey Cups after scoring 6 past Norwich and 8 past Culford last week. 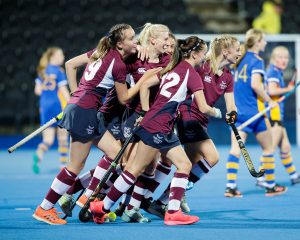 In terms of recognising individual talent, Upper Sixth pupil Scarlett and Lower Sixth pupil Tabitha have been at the school for a combined 8 years between them, representing England at U18 and U16 national level this summer. They are stalwarts in what has been an unbeaten first half of the season for 1st XI hockey.

County Crown wins
Currently, our U13 and U14 teams have won County Crowns, with the U12 playing on Wednesday 19 October. At the same time, our U15s have qualified for the East Regional runners up a year younger than their counterparts in the U16 County competition.

Leaning on experienced coaches
This across the board success has not only been to the hard work and talent of the teams, but the coaches themselves. We’ve achieved all this through the support of exceptional hockey fellows, Nairn Guilbert, the former chairman of Exeter University hockey, Alice Bennett, the former Wales international and Nottingham University player, and Sam Weissen, Scotland international and former Durham University player. 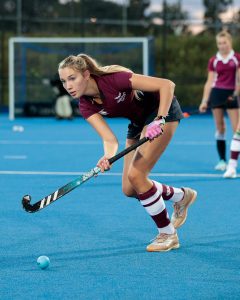 Rob Schilling, Director of Hockey says, “it is not only at the performance end of things that success is being achieved, with more girls playing hockey and more teams than ever before enjoying their opportunities to represent the school and to play a fabulous team sport. They also receive excellent coaching input from our range of staff.”

The three outstanding hockey fellows are joined by other coaches, all who are making huge contributions. This includes Rob Schilling himself, playing Southgate Men’s 1st Team, along with teachers and coaches Ella Payne-Cook (Alban’s ‘21) and Hallie Copping-Jones (Hailey ‘21) who are lending their experience to the B and C teams and the Lower school, Charlotte Childs, 14A coach and captain of the Southgate Ladies 1st team, and Jess Denniff, 1st XI coach, also playing for Sevenoaks Ladies 1st team.