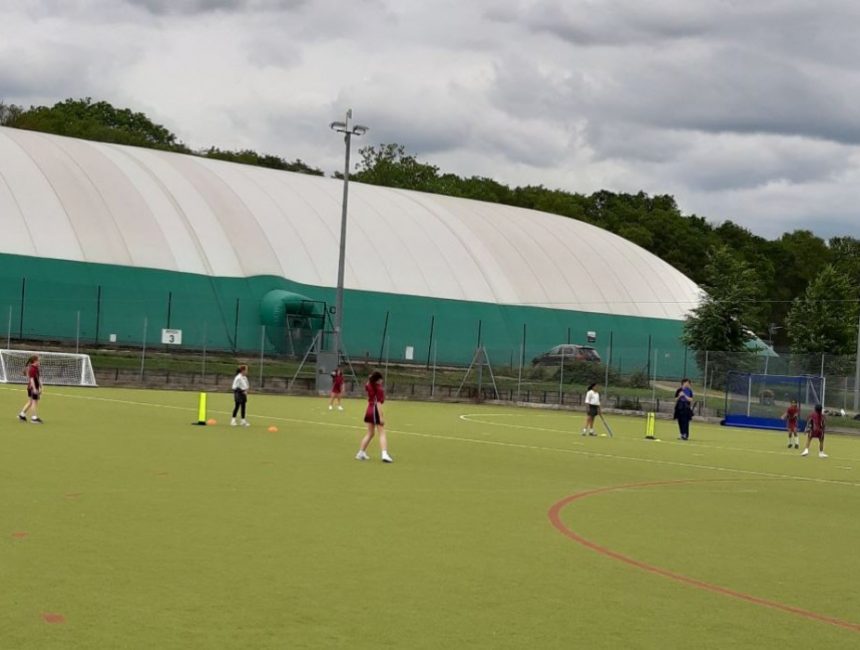 Twelve teams from nine different Prep schools took part from as far away as Cambridge and Chelmsford. Each team played four games in a 6-a-side format where all players were encouraged to bowl or keep wicket and for many girls it was their first experience of non-pairs batting. The standard grew visibly as the afternoon went on and there were several huge 6s and great bowling performances from girls across our four pitches.

The King’s Cambridge girls were the eventual winners by beating Heath Mount school in the final. St Cedd’s school won the 3rd/4th play-off against St John’s and there were notable performances by girls from all other teams; Beechwood Park, St Aubyn’s, Edge Grove, Chesham Prep and York House.

As we continue to develop our girls’ cricket provision at Haileybury, we look forward to building on such successful events for future years with further softball, as well as hardball girls tournaments.