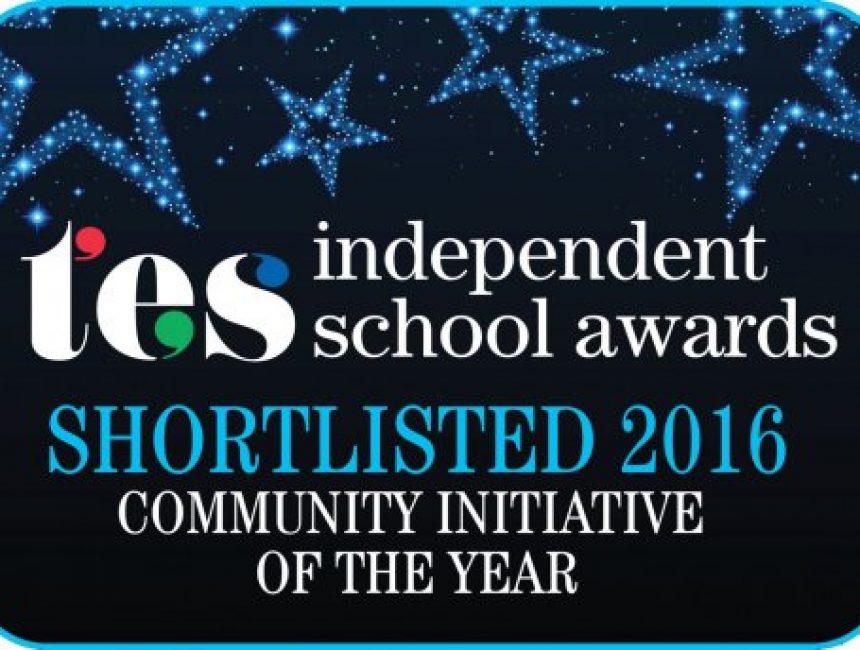 We are delighted to announce that the Haileybury Trench Trail has been shortlisted for the TES Independent School Awards 2016 Community Initiative of the Year award.

The winner of the category will be announced on Friday 25 November at a ceremony in London.

We launched our Trench Trail back in 2014, to commemorate the centenary of the outbreak of the First World War.

Our pupils, children from local prep and primary schools and members of the local community have been able to visit the trail and experience a sense of life at the front and in a trench.

The trail uses archive material and architecture and war memorials to trace Haileybury's historic links with the First World War. It reflects on the struggles and sacrifices made both at home and at the front during the conflict.

A key part of the trail is our reconstructed First World War trench, which was built to commemorate the sacrifice of the 589 pupils and staff who gave their lives in service during the war. The full-size replica trench is fitted with duckboards, fire steps and dugouts.

The trail also includes stories about notable alumni, including the future Prime Minister Clement Attlee as well as his brother Tom, who was imprisoned for his stance as a conscientious objector during the conflict.

To find out more about our military history and replica trench, please click here.