Haileybury teachers to endure physical challenge in aid of charity 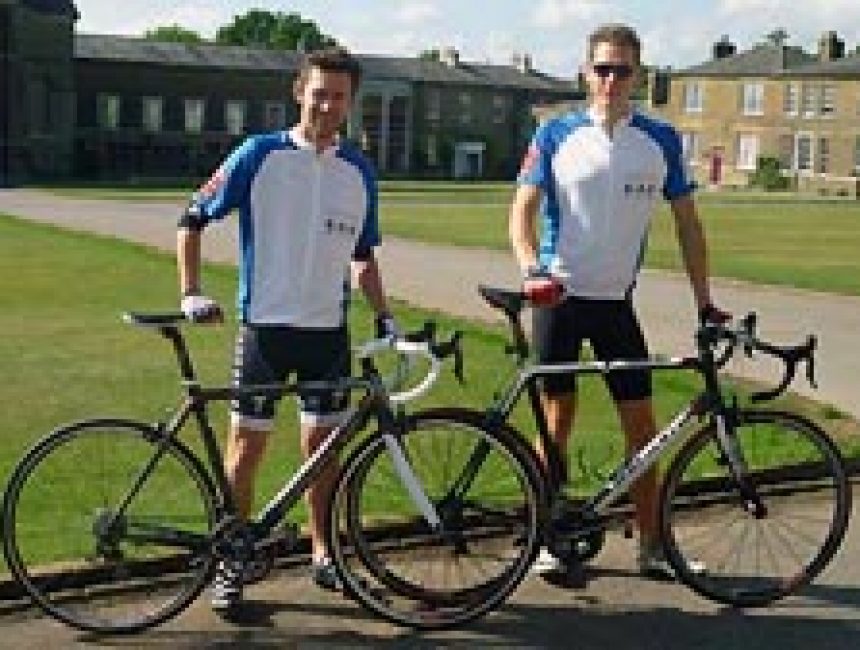 Three countries, over 10,000ft of climbing and 500 miles cycling in just 72 hours – that is the challenge that two teachers at Haileybury, along with four friends, are about to undertake in the name of charity.

Biology teacher Richard Williams (below left) and Economics teacher John Whitworth (below right) will attempt the Three Peaks Challenge for two charities, the Haileybury Youth Trust and the British Heart Foundation next month. Only three men before them have managed to achieve the dream in a faster time.

Starting on Wednesday, 1 June, they will attempt to climb the highest peaks in Scotland, England and Wales by foot, then cycle between each peak, all within 72 hours.

John has already undertaken half Ironmans while Richard has done some of the hardest marathons in the world, including the Safaricom marathon in Kenya twice, so both men are used to physical endurance.

"Having done many different physical challenges, I dreamt up various new ones that would push us beyond the usual charity endeavours," explains Richard. "This is the first one we were able to get a team together for."

The team's fundraising target is £10,000. "This is quite a steep target but one which we think is realistic given the huge task involved and the physical pain we're going to go through – it's worth £10 of anybody's money!"

If anyone would like to sponsor the team, please go to http://threepeakscycle.weebly.com/ for further information.