Haileybury school in Malta given go ahead 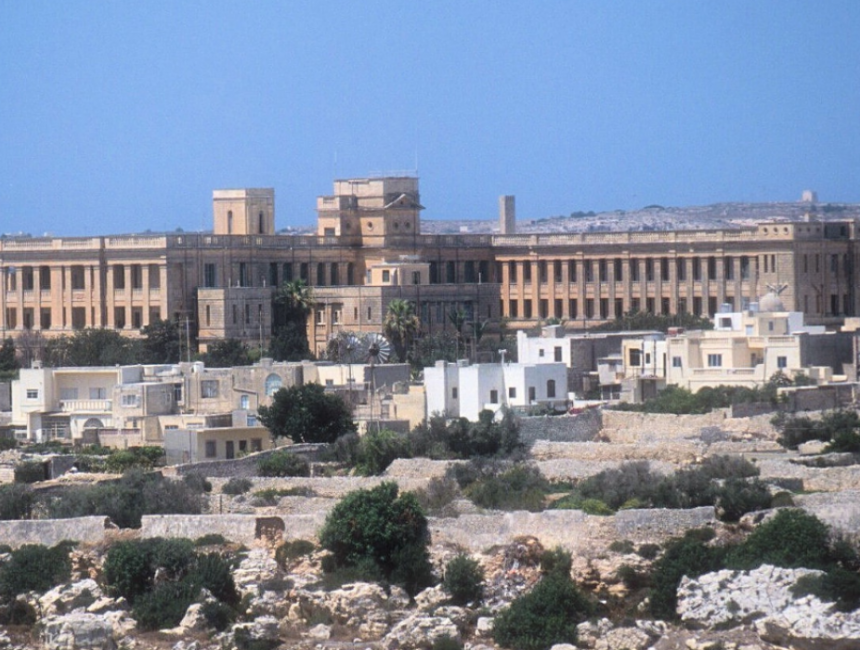 A Haileybury school in Mtarfa, Malta, has moved closer to fruition after plans to convert a former British military hospital into an international school were given unanimous backing by the Parliament of Malta.

Haileybury’s highly-successful parallel education model, outstanding academic results, strong international focus and more than 150 years of history, will be a perfect fit to the Maltese landscape and its current aspirations and ideals.

“It’s a very impressive site and it will be a wonderful school,” said Paul Watkinson, Haileybury’s Partnership Director. “We’re excited to be a part of this initiative bringing an outstanding British school to the island. We’re looking forward to working with our Maltese partners building a world-class school which blends the best of the Maltese and British educational traditions for the benefit of our pupils.”

Malta will be the fifth member of the Haileybury family of schools providing a full spectrum of formative tools, preparing pupils for a fast and everchanging world. The Maltese campus shall be home to a pre-school, primary and secondary school.