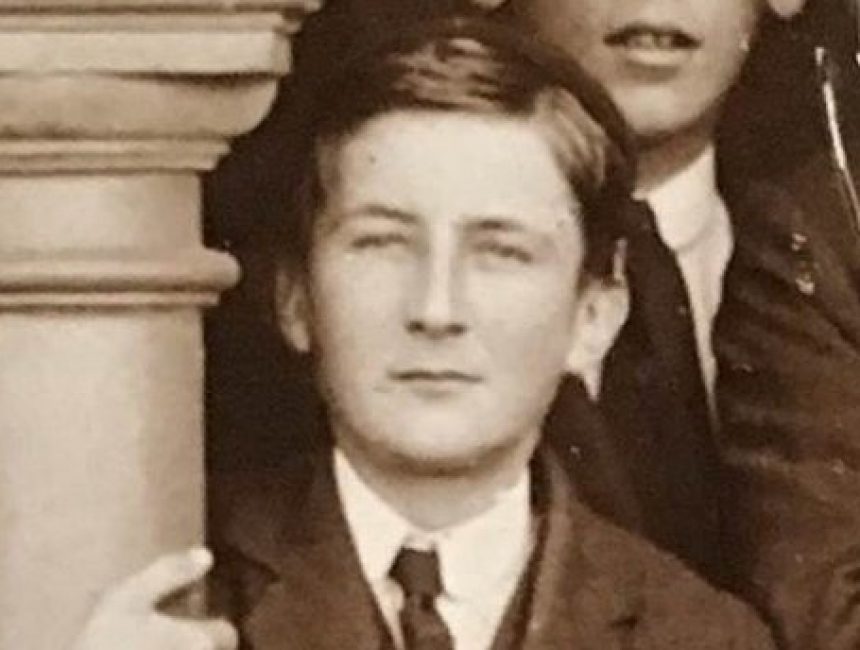 Every day this week we are commemorating the lives of Haileyburians who fell in the First World War. Today we are remembering pupil John Watson:

John Watson came to Haileybury from Tonbridge School in Kent.

After three years at Haileybury, where he was an active and respected member of the Natural Science Society, John left in June 1914 to return to his home in Port Antonio, Jamaica.

John sailed for England in October 1915 and joined the Inns of Court Officer Training Corps.

He was gazetted as a Second Lieutenant in the Royal Field Artillery on 7 July 1916 and sent to France a month later. He went to the Front and was injured in August.

He returned to the Front in February 1917. Sadly he was killed on 13 August 1917 while he slept in a dugout near Ypres.