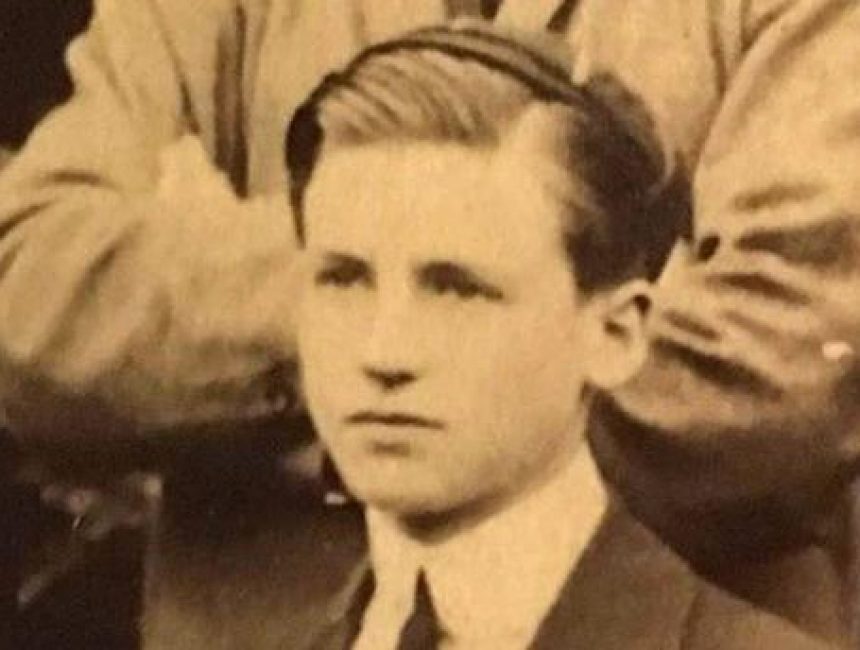 Geoffrey Barlow enlisted as a trooper in the Liverpool Squadron, 1st King Edward’s Horse, and was in camp at Canterbury when war broke out.

He went to France with his regiment on 1 June, 1915, and returned to England to qualify for his commission in March 1916.

Barlow went out with the Sherwood Foresters on 5 September to France and joined his battalion in November.

He was wounded on 9 March 1917 but after a month in hospital returned to his battalion.

His commanding officer recommended him for a Military Cross and the citation noted that: “During a successful raid on the enemy’s trenches on the 25 June 1917, in the St Pierre Sector Lievin. He (Barlow) led his party into the enemy’s trenches, rushed a bombing post, and personally killed two of the garrison. Throughout the action he showed an utter disregard of personal safety, and set a splendid example to his men.”

After the raid, Barlow returned to England on his first leave. Three weeks later, back at the Front, he was killed by machine gun fire leading a wiring party near Hulluch, France.