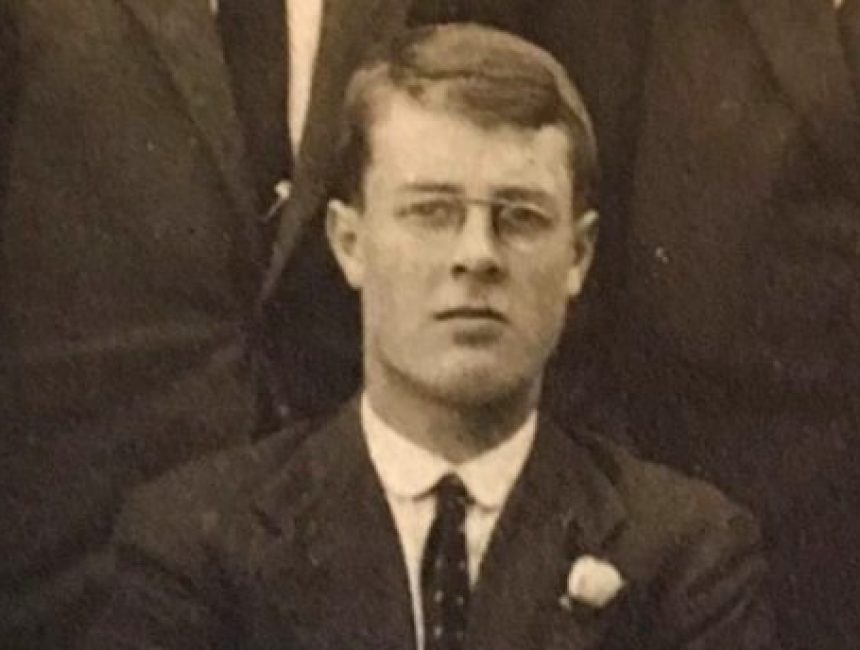 We are remembering pupil Douglas Roper, who died 100 years ago today fighting in World War One:

He was awarded a mathematical scholarship at Clare College, University of Cambridge, in December 1916 but sadly never had the chance to take it up.

He initially joined the Liverpool Regiment and then he entered an Officer Cadet Unit.

Douglas was gazetted as a Second Lieutenant in the Royal Garrison Artillery on 16 September 1917 and joined his regiment in October.

Douglas was seriously injured at the Front on 11 November and died on the same day.

Thank you to our Archives and in particular to our Archivist Mr Toby Parker for his research and help with this Week of Remembrance project.