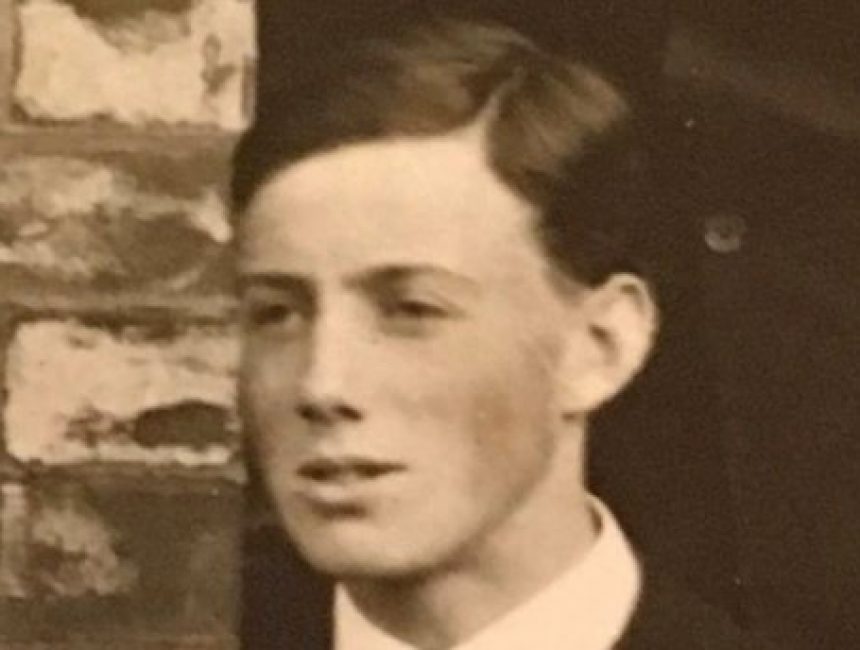 Today, as part of our Week of Remembrance, we are commemorating pupil Archibald Robertson:

Archibald Robertson (pictured) qualified as a flying officer in January 1917, after his commission was gazetted in August 1916.

He was sent to the Front at the end of March 1917 after completing Lewis gun training and was injured in April.

Archibald was killed in action after colliding with another Sopwith Pup fighter plane from his own squadron, while engaged in a dogfight in a plane piloted by Oberleutnant Konrad Mettlich of the Royal Prussian Jagdstaffel 8.

The other Sopwith pilot involved in the collision was Archibald Vincent Shirley, a former pupil at The Cathedral School, Landaff, who was also sadly killed.