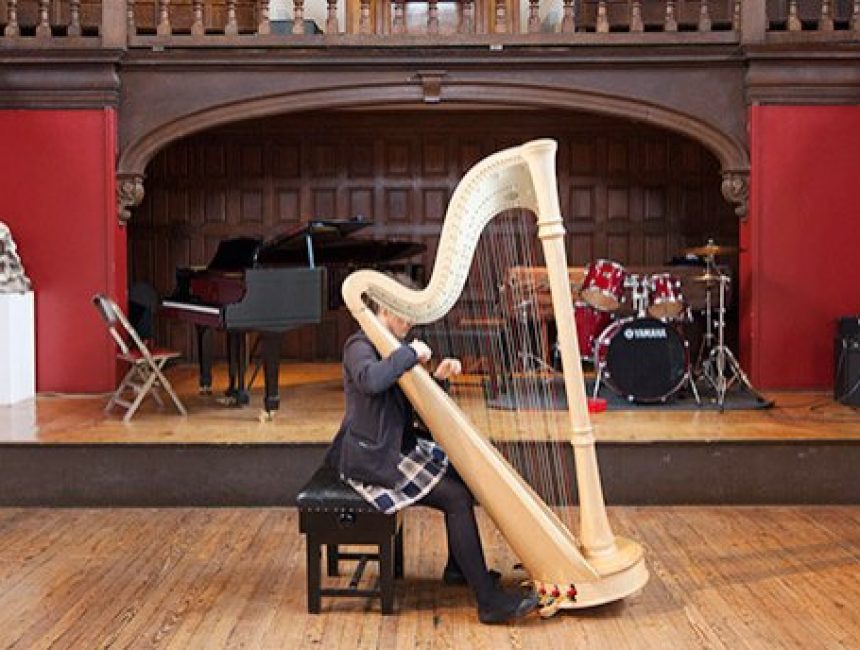 Talented young musicians from Haileybury are preparing for two concerts in the space of five days.

The first is an Instrumental and Choral Spring Showcase on Friday 11 March.

Pupils in our Symphony Orchestra, Chamber Choir, and soloists will perform an evening of music inspired by Spring and repeat some works presented last week in the Chamber Choir’s hugely successful concert that took place in Central London.

The concert will include:

Then on Tuesday 15 March, Haileybury’s singers and pianists will unite to present a huge array of pieces for piano and solo voice. Pupils will choose their own material, which will include classical and musical theatre songs.

Both concerts are free and will start at 7.30pm in the College’s historic Bradby Hall. Dating back to 1888, Bradby Hall is a beautiful concert hall built in a Victorian Tudor style.