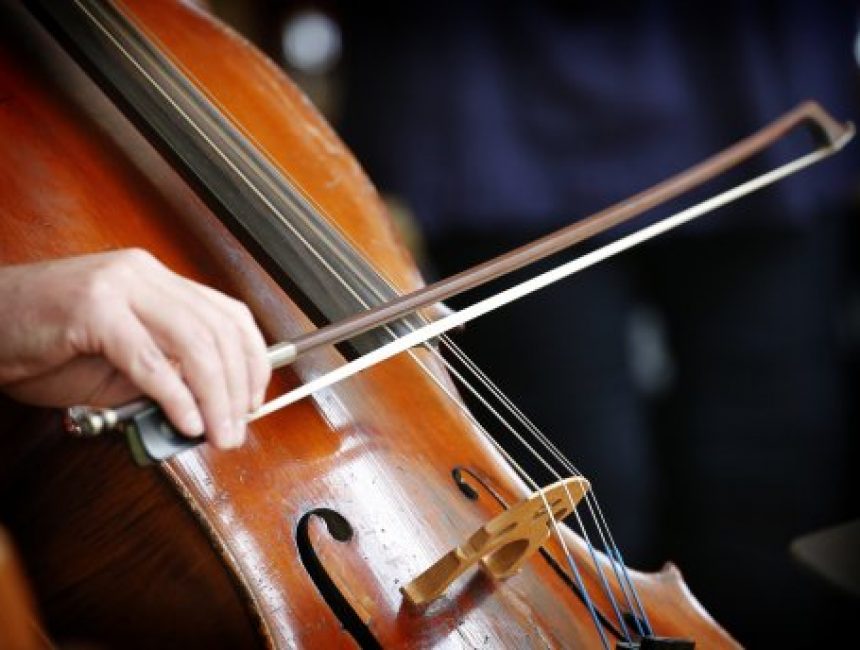 Haileybury's Chorus and Chamber Choir will take to the stage to perform in a major London concert on Thursday March 3.

Starting at 7.30pm, the concert will be held at Saint James Piccadilly and entry is free.

Haileybury's Director of Music Ryan Hepburn said: “This concert will take our musicians out of the school environment and give them the opportunity to perform on the London concert scene.

“Haileybury has a tradition of performing in London historically, so this concert builds on a range of concerts that have been given in London over the years at venues such as St Martin in the Fields, St John’s Smith Square and Mansion House.”

The programme will include:

To find out more and to book your place (booking is not essential but will help us to gauge audience numbers) please visit our Eventbrite page.