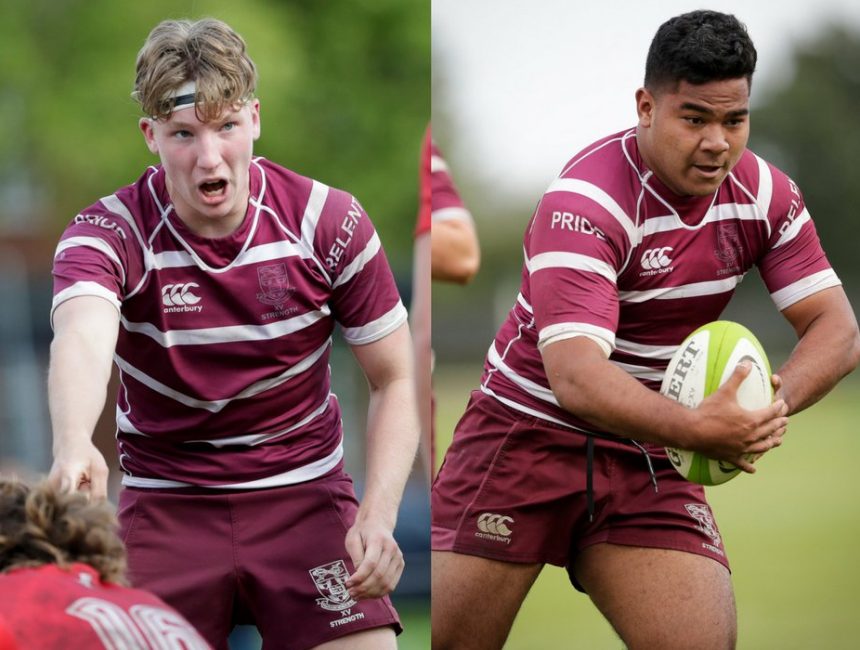 Rugby at Haileybury is going from strength to strength with two of our pupils playing for their country.

Special congratulations to Kapelieli P (KP), who was awarded his first cap for England at the weekend.

He played hooker for England U18s in the first fixture of the season against France at the Stade Jean Rolland in Digne-les-Bains.

The England U18s were beaten, but will play their next match on Sunday 18 March versus Scotland.

Congratulations also to KP’s Haileybury teammate Oliver M, who has been selected for the England Counties U18 squad.

Oliver was selected after impressing during a three-day selection process at the end of February.

He and the rest of the squad will face Ireland in two Tests in April.