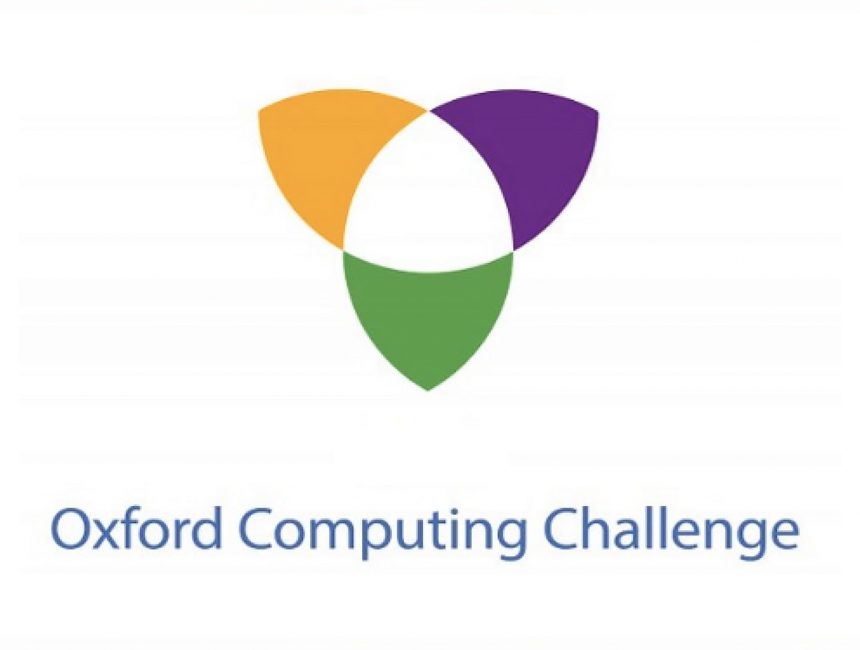 After a successful start to the Oxford University Computing Challenge, Haileybury pupils have gone through to the final and are ready to pitch their wits in February.

Rather than flexing knowledge, the challenge requires contestants to think outside the box to use problem-solving techniques such as abstraction, decomposition and pattern recognition. These are considered the basis of computer science and programming.

What is the challenge? 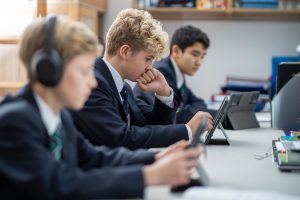 The OUCC Challenge is set by Oxford of University with merits and distinctions awarded by the UK Bebras.

In a 40 minute round, pupils were asked to solve as many computational problems as possible. Although the OUCC is designed, the solutions must be created using programming code, and this is where the skills required for computer science come into force.

Entries are measured against others in their category in the school, with the two categories being Junior, Intermediate and Elite. They also compete against other schools around the UK to win Gold awards, an honour only given to top-performing pupils nationally.

Giving pupils a chance to master their computational thinking skills and improve their problem-solving techniques, the OUCC is an innovative challenge that goes beyond classroom learning.

This, along with the opportunity it provides to compete against pupils across the country and take part in a challenge by Oxford of University has made the experience particularly exciting. As Agastyaa from Edmonstone put it,  “It was a fun and challenging experience.” 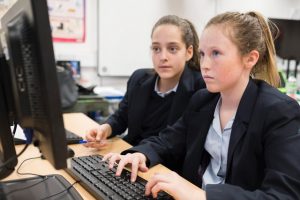 In Lower School 1, 26% of pupils who entered received Gold Awards, 25% in Lower School 2 achieved the same honour, and in Removes 21% were awarded Gold. This marks a huge achievement in a challenge where 87,000 pupils in the Junior category took part nationally and over 15,5000 in the Intermediate category. All pupils performing strongly in the challenge and are worthy of praise, but in particular Removes pupils that have been invited to take part in the Oxford University Computing Challenge in February.

Kate Donkin Teacher of Computer Science said, “we are immeasurably proud of all the pupils who competed in the Bebras Challenge. They all worked hard to prepare for the competition, showed great resilience and determination to keep going and try their best even when they were faced with some extremely challenging problems to solve.  This was matched with the respect to each other those who had earned distinctions and merits with several classes breaking out into spontaneous rounds of applause. It means they may have discovered a talent they didn’t know they had, and it has lit a fire under many of them who now wish to explore STEM more”.

We wish them all luck for the final in February.