Haileybury presents Fiddler on the Roof 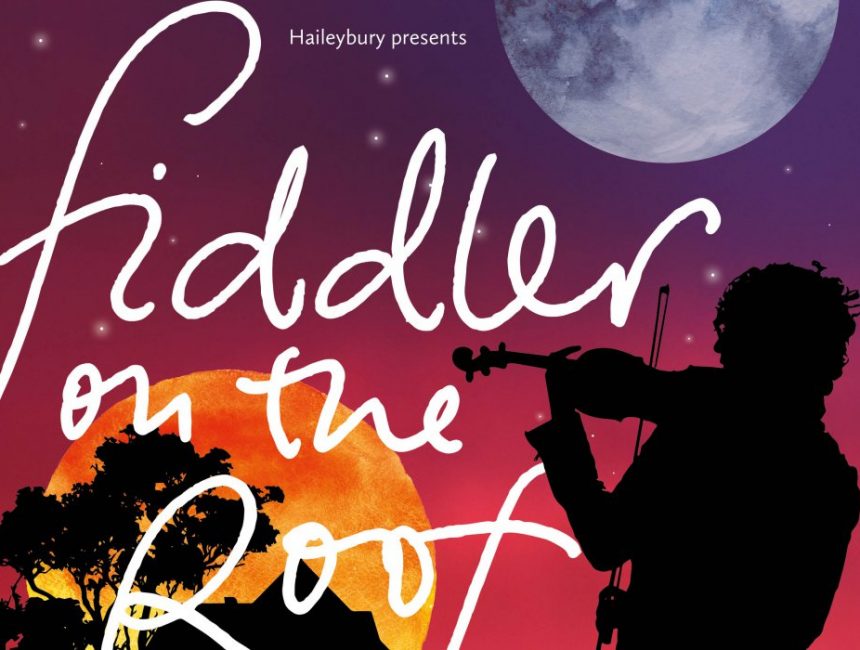 Haileybury presents Fiddler on the Roof, the first musical to exceed 3,000 performances when it first opened on Broadway in 1964.

The story of Fiddler On The Roof by Bock, Stein and Harnick tackles issues of social progress and revolution, alongside family ties, religious customs, gender inequality and community displacement, themes that are all still relevant today. The main school pupils from Haileybury take the opportunity to explore these issues through the fabulous songs and stories of Tevye the Dairyman and his five daughters, during the turbulent times of pre-revolution Russia.

Jacob Thomas, Director of Drama at Haileybury commented: “This performance is made all the more exciting by the fact we will be making our debut appearance at Hertford Theatre, providing our students the chance to perform on stage to the 400 seat auditorium of this professional ‘receiving-house’ theatre.”

The performances will take place on Wednesday 13 February at 7:30pm, Thursday 14 February at 1:30pm and 7:30 pm and Friday 15 February at 2:30pm. Tickets can be booked on the Hertford Theatre website.

We hope you will support this ambitious project and look forward to seeing you at Hertford Theatre to celebrate a wonderful step forward for Drama at Haileybury and join the cast in toasting: L’Chaim… To Life!