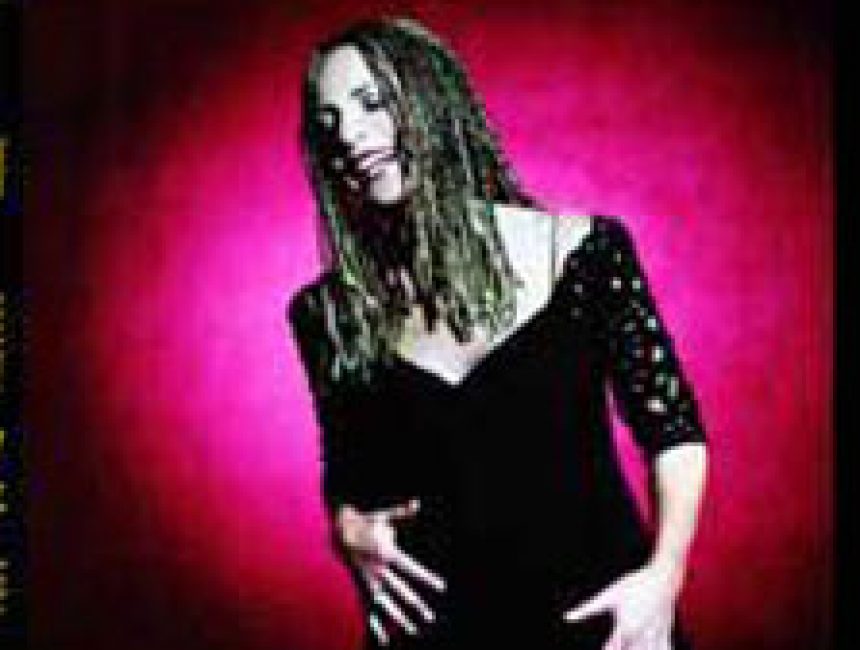 Joanna MacGregor, one of Britain's most internationally acclaimed pianists, will hold a Masterclass and Recital at Haileybury on Friday, 5 November 2010.

MacGregor is considered to be one of the world's most innovative musicians, committed to expressing musical connections across increasingly diverse and original programming. Artistic Director of Bath International Music Festival since 2006, she is also the curator of this year's multi-arts Deloitte Ignite Festival at the Royal Opera House, which opens their season in September. She has performed in over 60 countries, often appearing as a solo artist with many of the world's leading orchestras, including the New York Philharmonic, Netherlands Radio and Oslo Philharmonic Orchestras and Chicago Symphony Orchestra. She had worked with many eminent conductors – Pierre Boulez, Sir Colin Davis, Sir Simon Rattle and Michael Tilson Thomas amongst them – and has premiered many landmark compositions ranging from Sir Harrison Birtwistle and Django Bates to John Adams and James MacMillan.

Says Director of Music at Haileybury, Quentin Thomas: "We are very excited to be hosting this renowned pianist, who will be giving an open Masterclass to pupils from Haileybury and other schools as well as delighting the audience with a concluding Recital."

The programme for the Recital will include works by Johann Sebastian Bach, Frédéric Chopin, George Crumb and Astor Piazzolla.

The Masterclass commences at 5pm in Bradby Hall at Haileybury and tickets cost £4 each. Tickets for the Recital, which begins at 7.30pm in Bradby Hall, cost £10 (£5 for concessions).