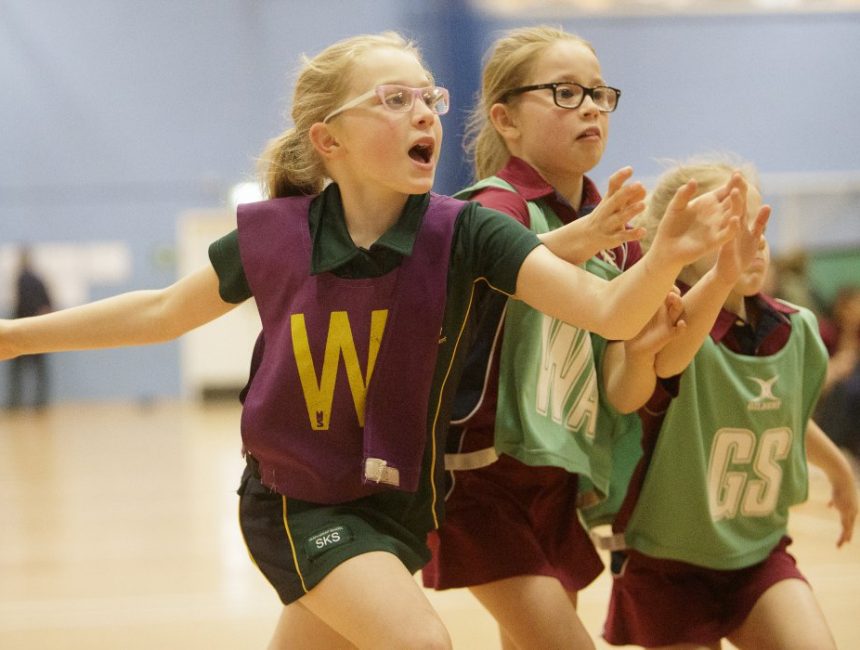 Teams from nine prep schools were welcomed to Haileybury for the annual U10 Girls’ Netball Festival on Wednesday, 13 March.

The standard of netball played by all the teams has been very high and the matches were extremely competitive.

Dani McFarlane, Director of Netball at Haileybury commented: “It was fantastic to welcome all nine prep schools to our U10 Girls’ Netball Festival. I was amazed to see all this talent and hard work the pupils have put in playing the matches. Congratulations to Heath Mount for finishing victorious and for showing a consistent team performance.”

Thank you to all those who took part and contributed to such a successful event – we look forward to seeing you compete again in the future!