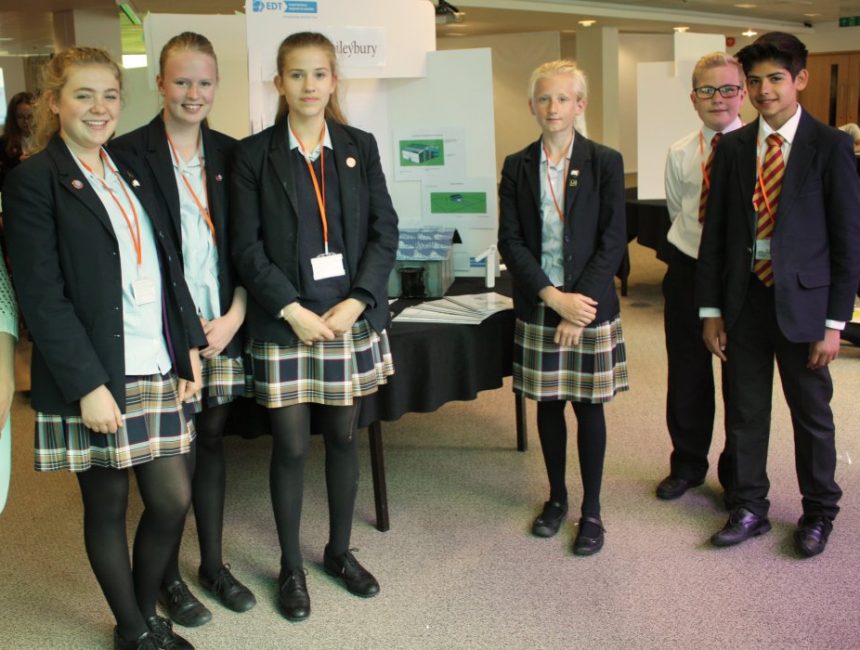 Haileybury’s Physics Department was invited to enter two teams of pupils into the GSK Go4SET Challenge at the end of the last academic year.

The ten-week challenge, run by global healthcare company GSK, had the brief of ‘Our Healthy School’ and saw the pupils looking at ways they could improve Haileybury.

The Removes team decided to focus on mental well-being:

As part of the process, the teams presented their ideas to the Deputy Master, Dr Sullivan, and also were visited every week by mentors from GSK who discussed their projects and provided feedback.

They also took part in an exciting celebration day at GSK’s headquarters, GSK House in Brentwood, where they presented their projects to a panel of judges.

Although the teams didn’t win a prize, the projects were highly commended and the pupils were awarded a Silver CREST Award and a Bronze Industrial Cadet Award.