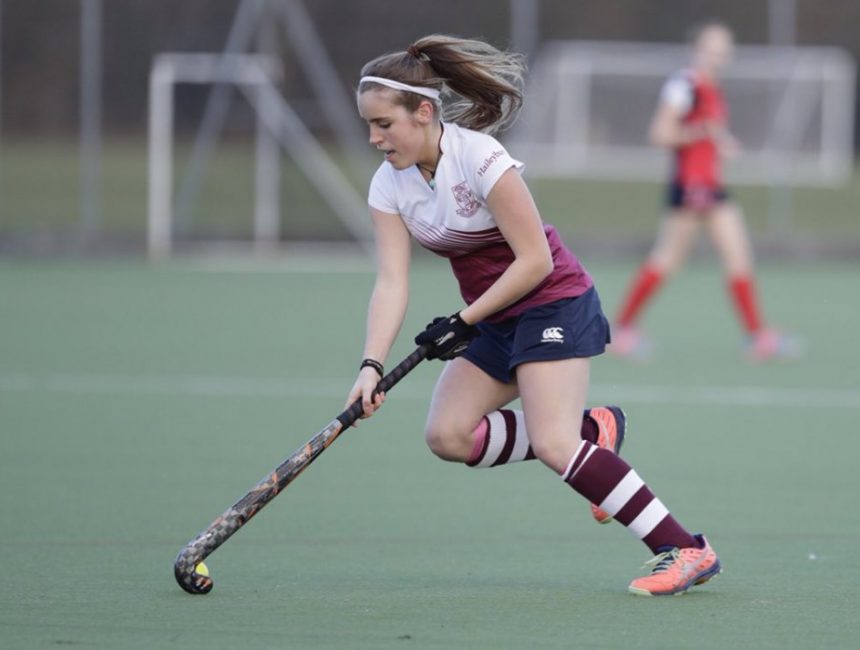 A big well done to the players in the girls' 1st hockey team, who are through to the semi-final of the Independent Schools Hockey Cup.

The girls played against Tudor Hall School in a nail biting quarter-final this afternoon, which took place on the Nunn Astro here at Haileybury.

Goals came from Lydia S (who was player of the match), Zoe C (who scored two), and Bethan D.

This means the girls are down to the last four teams in the national competition.