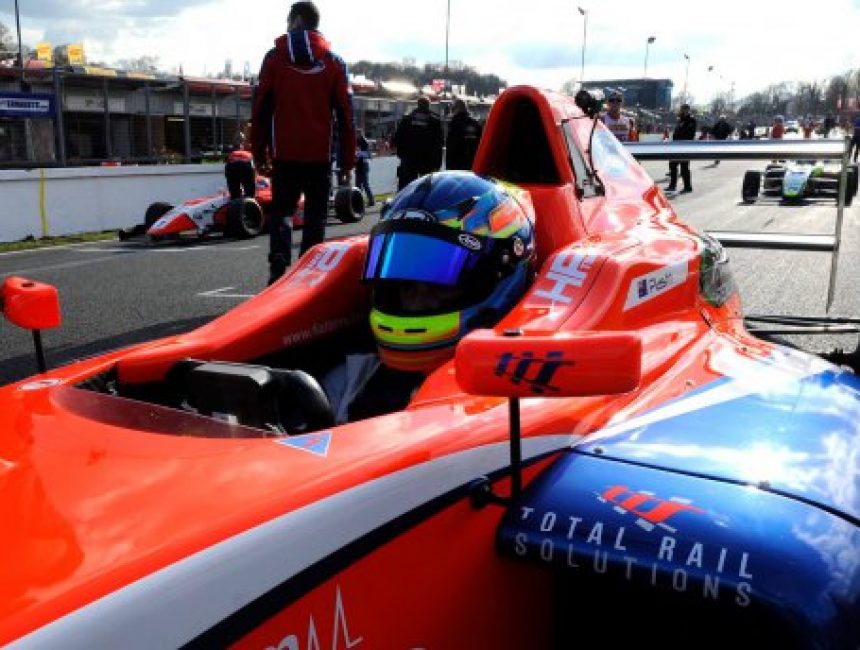 Congratulations to talented racing driver and Haileybury pupil Oscar Piastri, who has secured his maiden victory in the F4 British Championship.

Oscar, who races with Arden Motorsport, beat off tough competition to come out victorious in Round 11 on 21 May at Oulton Park in Cheshire. He is currently second in the championship table.

F4 is widely regarded as the most competitive junior category single seat championship in the world.

You can read a full report of Oscar’s maiden victory here: http://fiaformula4.com/piastri-powers-to-maiden-british-f4-win-with-trs-arden/?tr=1034&sr

Good luck Oscar with the rest of your racing season, from everyone here at Haileybury!

Pictured: Oscar in action – thank you to the Oscar Piastri Racing Facebook page for the photo.