England rugby legend Lawrence Dallaglio to give talk at Haileybury 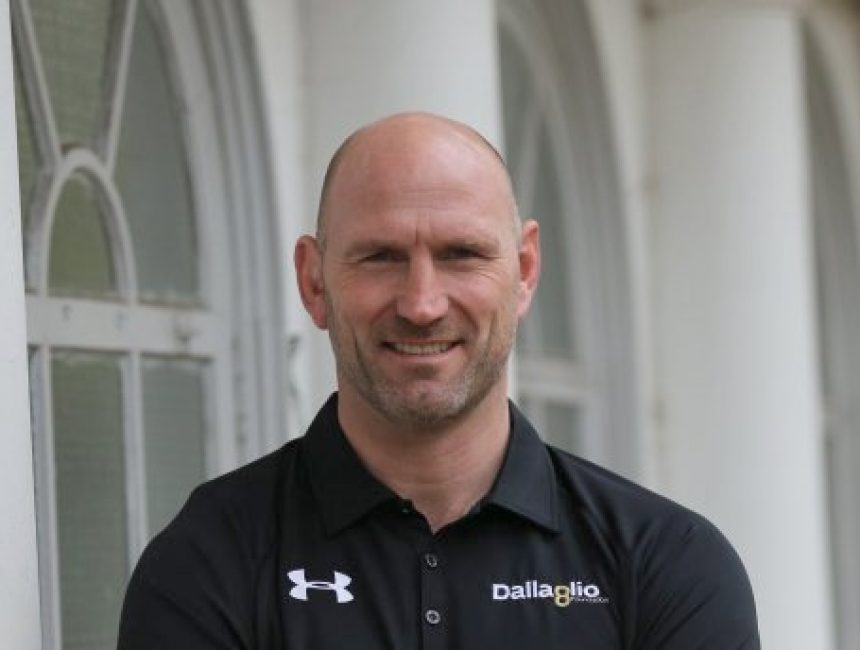 Rugby fans are in for a treat on Thursday 26 November when World Cup winner Lawrence Dallaglio OBE will share his experiences as one of England’s best ever players.

The former England rugby captain will visit Haileybury to give a talk about Rugby World Cup and his career both on and off the pitch.

His talk, which is free and open to the public, will start at 5.30pm and be followed by a question and answer session.

Lawrence was part of Sir Clive Woodward’s Rugby World Cup-winning England squad in 2003. During his highly decorated career he also played for the British and Irish Lions as well as Wasps.

Since retiring from the sport in 2008, he established the Dallaglio Foundation to help support young people using the power of sport. He is also a regular pundit and commentator.

The talk will be held in our Attlee Room. Our address is: Haileybury, Hertford, SG13 7NU.