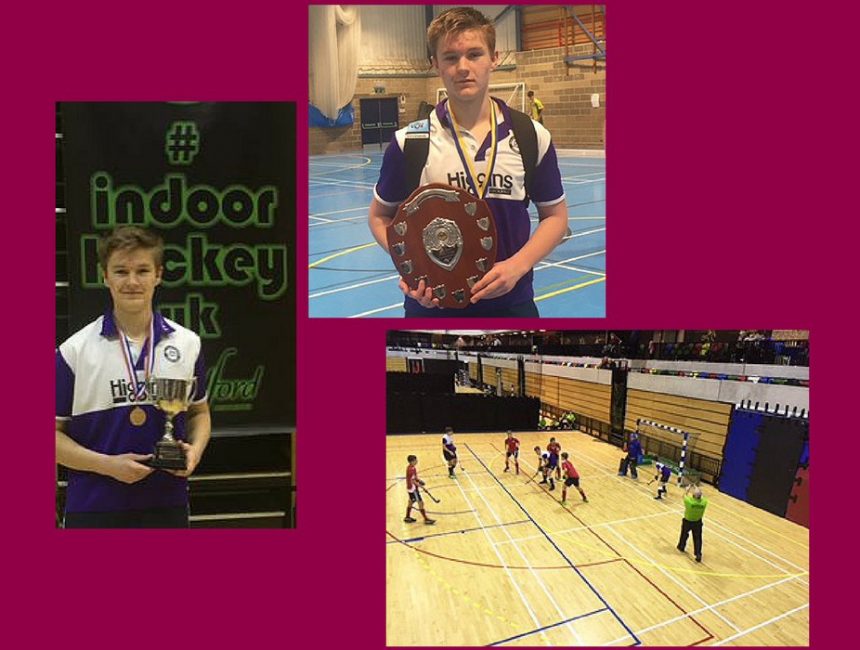 We were very pleased to hear about pupil Ben W’s hockey achievements over the festive period.

Ben has been playing for the Old Loughtonians U16 Indoor and Outdoor teams, which are both unbeaten at the time of writing.

On New Year’s Day, Ben played at the UK’s largest indoor hockey tournament held at the Copper Box Arena, Olympic Park. This was a very competitive tournament and the Old Loughtonian team performed extremely well and won it.

Congratulations to Ben and the rest of the team at the club. Hopefully we can re-create some of your winning streak during our upcoming Haileybury hockey season!