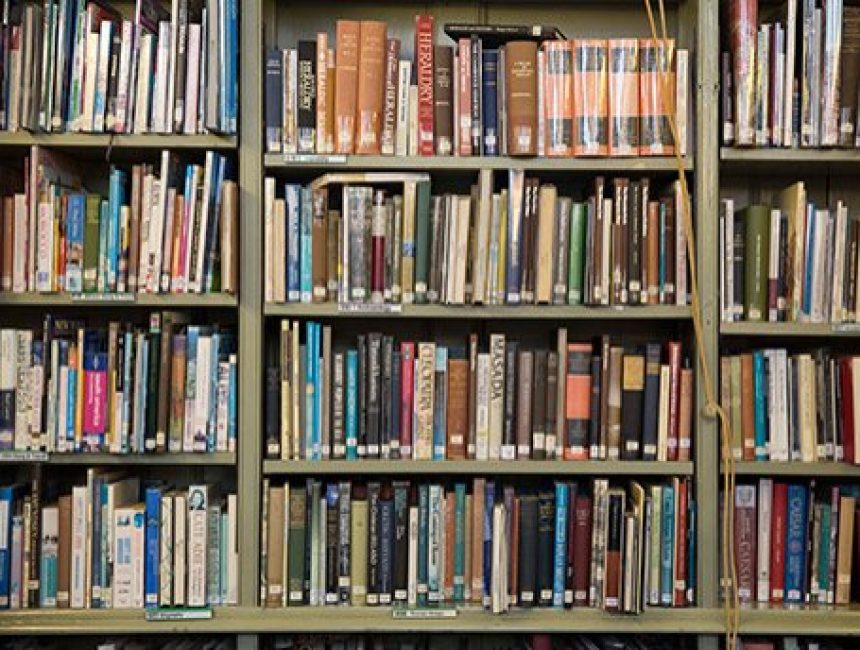 500 Words is an annual story writing competition for children. Entrants write an original story on any subject in 500 words or less – and the winner gets to have their story read on the radio by a celebrity.

Over 123,000 entries were submitted to this year’s competition and we are very proud of Tom for reaching the top 50.

He will attend the final at Shakespeare's Globe Theatre on Friday 27 May which will be broadcast live on Chris Evans’ Breakfast Show.

The event will be hosted by the Duchess of Cornwall, along with judges Malorie Blackman, Charlie Higson, Frank Cottrell-Boyce and Francesca Simon.

Tom’s story is called ‘Crime Doesn’t Pay…but…’ and you can listen to it being read by Nick Underwood from the BBC Radio Drama Company here: