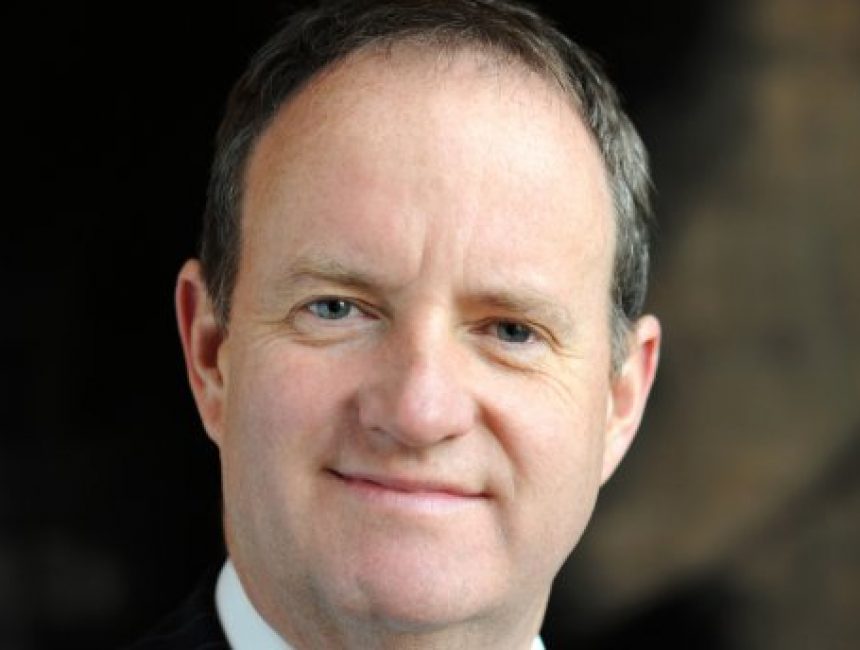 We were pleased to attract several extremely high calibre applicants, of which Martin Collier was the outstanding candidate. Martin brings with him a wealth of leadership experience and he impressed our selection panel with his ambition to deliver an exceptional, fully-rounded education for our pupils and a stimulating environment for all our staff.

Martin graduated with an MA in Modern History from Oxford University. He is currently Headmaster of St John’s School Leatherhead and before that was Second Master at Oundle. Under his leadership academic standards at St John’s have risen and the co-curricular life of the School has flourished.

Martin currently serves as Vice-Chair of the HMC Academic Policy Sub-Committee and has played an important role in effecting positive change in the national examinations system and curriculum. He is an author and editor of numerous history text books.

Martin takes office in September 2017 and we are confident that he will build on the achievements of Joe Davies by enhancing Haileybury's reputation as a best-practice provider of education, pastoral care and co-curricular activities, while respecting our rich heritage and traditions. We look forward to welcoming him warmly to the College.