A visit from outer space in science - Haileybury

A visit from outer space in science 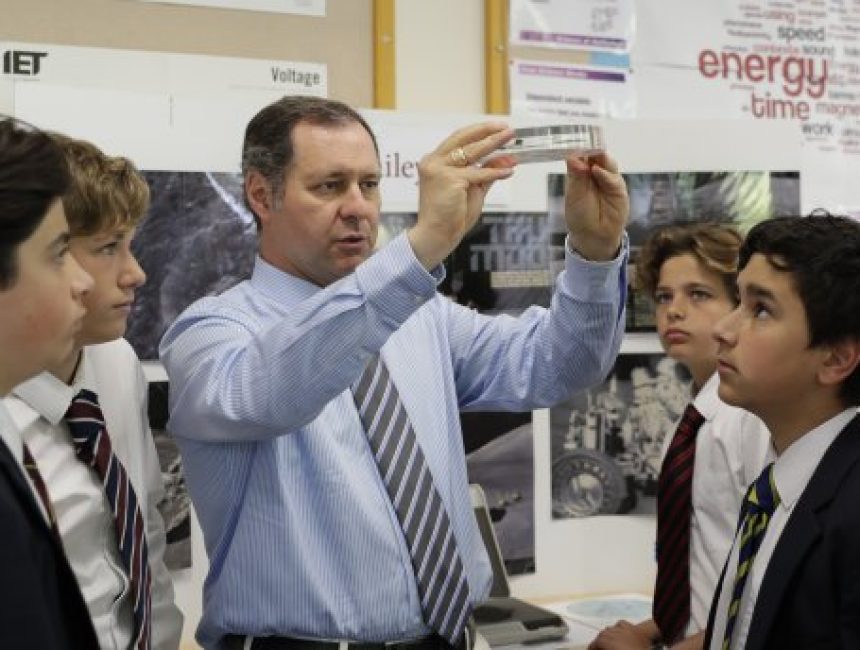 Exciting rare samples of moon rocks and a collection of impressive meteorites landed at Haileybury for a four day visit at the end of the Summer Term.

Pupils were able to enjoy a unique, interactive experience of astronomy during their lessons.

Highlights included getting up close and personal with some hand-sized meteorites, enabling pupils to touch a real piece of space.

The lunar samples, provided by the UK’s Science and Technology Facilities Council (STFC), were collected in the late 1960s and early 1970s during some of NASA’s first manned space missions to the Moon.

A massive 382kg of lunar material were brought back to Earth – mostly for use by scientists in their studies of the Moon, but small quantities are used to develop lunar and planetary sciences educational packages like this one.

Samples like these can tell us a great deal about where they originate, but we still have so much to learn! STFC is dedicated to providing science outreach programmes to inspire young people and complement classroom studies.

Arthur Kattavenos, Head of Science at Haileybury, said: “We were honoured to be able to host the moon rock and meteorite samples here at Haileybury. It was a fantastic opportunity for our young scientists to broaden their understanding of astronomy and enrich their learning. To actually be able to hold a piece of outer space in your hands was pretty exciting!”

STFC’s Chief Executive Officer, Professor John Womersley said: “This is a great opportunity for young people to be able to see, touch and really experience such important and exciting messengers from space – turning science fiction into science fact. It’s an unforgettable experience to be able to hold such an important part of science history that has made such an incredible journey over millions of miles to reach us – and one we hope will inspire the scientists of the future!”