A Summer of Sport - Haileybury

A Summer of Sport 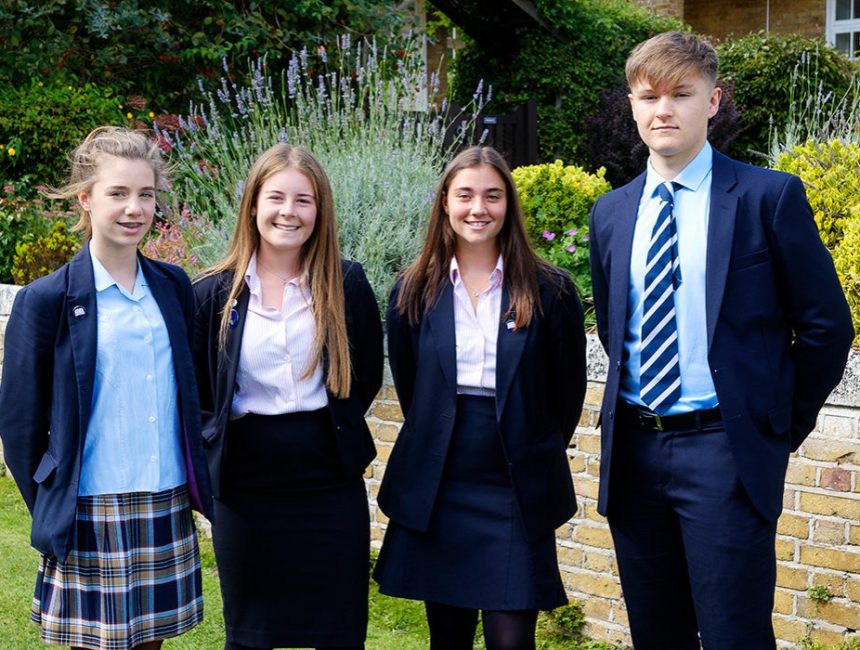 It has been quite a summer of sport for many of our pupils. The highlights include the following on the hockey front:

Robyn H featured for the U17 Saxon Tigers in the Futures Cup over the Bank Holiday weekend.

Bethan D, our captain of hockey, has been picked for the England School Games at Loughborough on the weekend before term starts, which is a tremendous honour.

Ben W has been picked in the U17 England Hockey Performance Centre for 2018/19, along with Jess T and Hilary H in the U15 girls' squads. Jess was also picked for the U13 England Lions team.

Congratulations too to Ben W and Toby R, on their selection for the U15 England Hockey Performance Centre. A great achievement to do so a year young.

In athletics, Tariq W performed admirably at the Nationals. He was knocked out in his 200m semi-final at National Schools for the u17s (he was an u16 at the time), having run a school record and personal best of 22.16s. However, he was part of the successful Hertfordshire 4x100m squad that won the silver medal in the final.

Since then he’s finished 4th in the Southern u17 100m Championships and got knocked out of the National Clubs at semi-final stage.

George M and Damian Mu are in the county cricket junior academy.

Scarlett S is in the England Performance Centre U17 hockey.

Well done to them all!