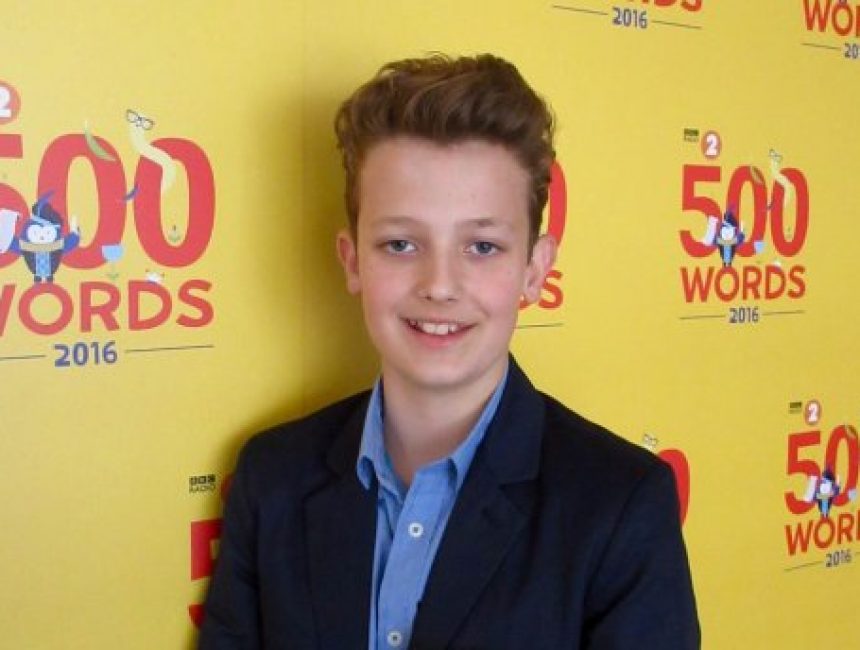 Tom attended the star-studded grand final on Friday 27 May at Shakespeare’s Globe in London, along with a host of public figures including Her Royal Highness The Duchess of Cornwall.

Broadcast live on Chris Evans’ Breakfast Show, the final was part of the BBC’s celebration of the 400th anniversary of Shakespeare's death.

Tom did amazingly well to reach the final 50 with his story ‘Crime Doesn’t Pay…but…’ as the competition received a record 123,436 entries from children all over the UK.

Guest narrators at the grand final included Julie Walters, Tom Hiddleston and Warwick Davies. One Republic, All Saints and Foxes performed with the BBC Concert Orchestra and the London Community Gospel Choir.