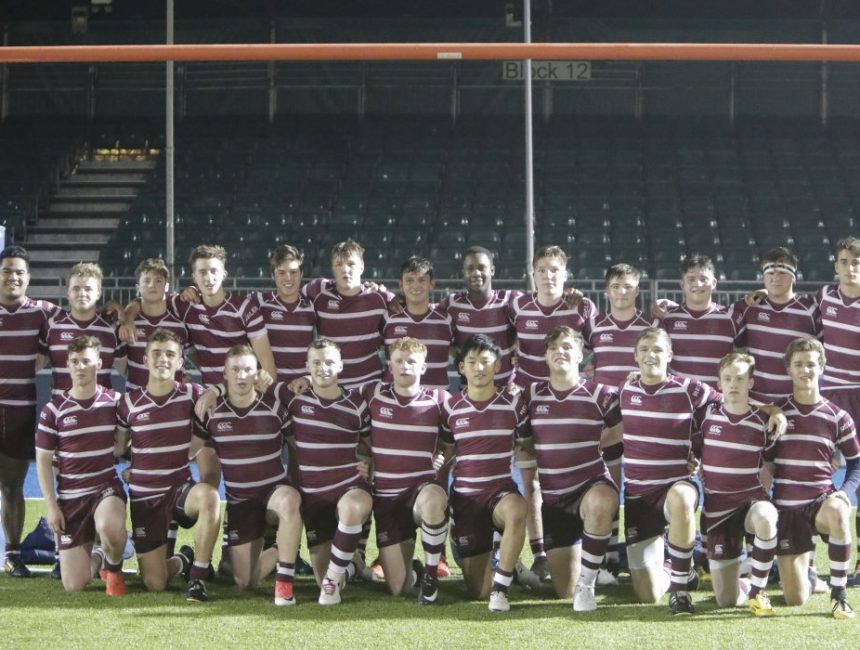 Following a superb season, the rugby 1st XV has finished in the Top 10 of the Daily Mail Schools Rugby Trophy.

Described by Fifteen Rugby as “another of this year’s big climbers”, Haileybury finished in tenth place – just 0.01 points behind the eighth and ninth teams – and 21 places higher than last year.

This comes just a week after the XV players were crowned county champions for the third year in a row.

Haileybury's Director of Rugby, Mr Michael Owen, said: “This is a great achievement and credit needs to go to the players for all the effort they have put in this season.”

Well done to everyone involved – a fantastic way to end 2017.