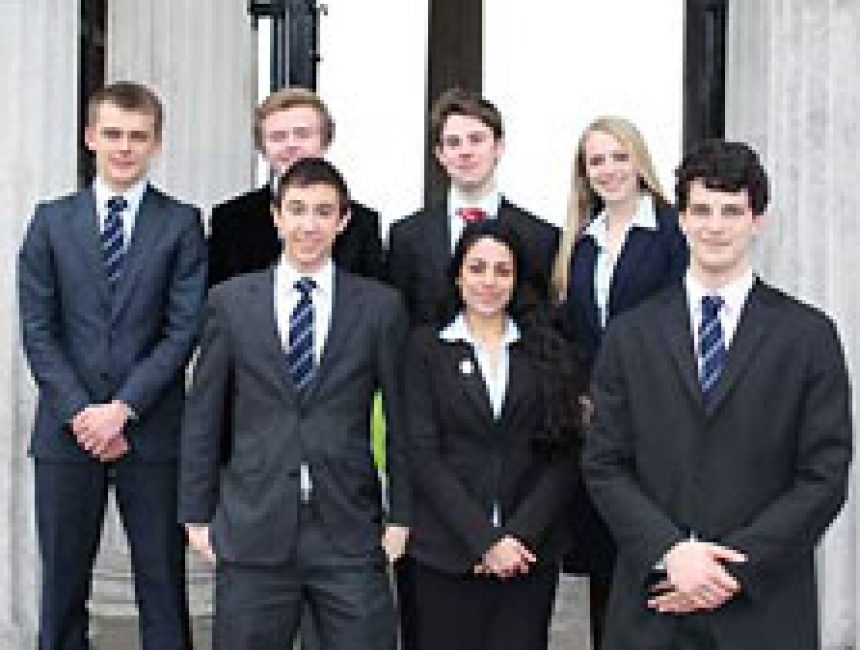 Congratulations to the seven Haileybury pupils, including all four Heads of School, who have been offered provisional Oxbridge places for next year.

Three of the successful candidates are IB pupils, while four are following the A Level route. This demonstrates the ability of both academic programmes through the Haileybury Sixth Form to allow the boys and girls to gain access to the best universities.

The Master, Joe Davies, says: "We are vey proud indeed of the success our pupils have gained in their applications to these two world-class universities. Competition is formidable both nationally and internationally and it is a real tribute to their outstanding academic abilities and to the inspirational teaching that has helped them secure these offers."